Canned Food Can Be Tasty Too! 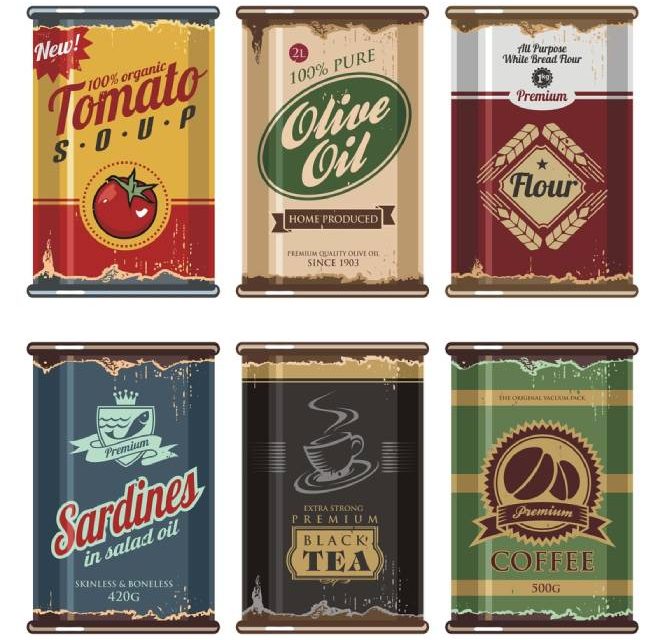 Have you ever heard someone express their dislike for a certain food preparation which made you change your perception of it? It’s typical human nature for us to have quite a lot of prejudices when it comes to food. Some we acquire over time, whereas some we hear from others and never test for ourselves.

One such prejudice most of us have has to do with canned foods. Since they’re loaded with preservatives and have to be cooked in certain ways, many of us tend to think that the food in cans might taste anything but delicious. But canned food can be tasty too!

A report USA today showed that nearly 98% of the American population will have some form of canned food in their kitchens. That’s right, and we’re here to give you a list of the best tasting canned foods available.

You’ve definitely seen tiny metallic tins filled with tuna lining the aisles of department stores. This nutrient dense food is specifically known for its high DHA contents when canned and packed in water. DHA short for docosahexaenoic acid is an omega-3 fatty acid which is great for your eyes, skin and your heart. Not only is tuna one of the most popular canned foods in the United States, but it is also versatile and is used in the preparation of different cuisines.

Tuna can be baked, fried, or put in soups, and it enhances the taste of anything and everything. In 2018 itself, statistics show that Starkist’s Chunk Light Tuna in water sold   91.6 million units. If that doesn’t tell you how magnificent this nutrient dense canned food item is, then nothing will!

Be it a cold winter’s night or a summer’s day, when you just need a little comfort, soups are always there to make you feel cozy and satisfied. Soups also become your knight in shining armor when you’re down with a horrible cold and all you want is a warm bowl of goodness. But with no strength, how do you cook up some soup?

When it comes to canned soups, if you ask someone who has actually heated some, you would hear nothing but good reviews. You’ll see that Campbell’s soups are household favorites all over the country. Be it their Condensed Cream of Mushroom Soup or their Chicken Noodle Soup, they are relished on good and bad days alike. In 2018, Campbell sold 74.6 million units of its delicious Chicken Noodle Soup. If you’ve not tried one of these, we suggest you hurry and do so as soon as possible!

Related: Quick and Easy Soups to Keep You Warm This Winter | Meaty Salads That Are Healthy And Tasty

Didn’t expect this? We didn’t either, but corn is a staple in most houses in the country and you’ll find cans of those in almost every pantry. You’d be surprised to know that more than 63% of America’s population will have canned corn in their pantry.

The reason is simple – like tuna, corn can be added to almost anything and everything. Be it Asian fried rice or Mexican tacos, corn blends in with a large number of ingredients. Every year, more than 60 million units of canned corn is sold in the United States, and these stats are just for a single brand. You know now that corn is a favorite, so why don’t you go and try some canned corn?

Wondering what we mean by meals? The fourth most popular group of canned foods in the country is entire meals. You read that correct, canned meals don’t taste as bad as they sound, and we can assure you that they’re definitely better than airplane food. From Beef Ravioli to Pork and Beans in Tomato Sauce, the variety that canned meals have to offer is endless.

What’s the best tasting of all canned meals? Spaghetti and meatballs of course! Around 60.8 million units of Chef Boyardee Spaghetti and Meatballs were sold in 2018 itself. The country’s citizens sure like this quick and delicious meal.

Canned beans tossed and added to a variety of dishes are also a family favourite. Gone are the days when beans had to be soaked overnight and then cooked. Be it quickly put together salads, taco fillings, or tahini, beans are used and can be added to almost everything.

A variety of these nutrient and mineral rich wonder foods are available in cans with reduced sodium options as well. For example, Bush’s Reduced Sodium Pinto Beans and their Reduced Sodium Garbanzos are the best low sodium options in the market. Unsurprisingly, Bush’s Original Baked Beans sold 41.5 million units in 2018.

Last, but definitely not the least, canned tomato sauces have their own glorious place in the world of yummy canned foods. We are sure we don’t need to tell you about the different ways in which tomato sauce can be used, but you very well know its place in every household.

Many canned tomato sauces come in a reduced or no sodium option, which makes the whole cooking experience even better. Let’s give you the stats – in 2018, Hunt’s Tomato Sauce sold 36.1 million units, which is higher than any other sauce variety sold in the country.

Whatever the food may be, we suggest you experiment and take a bite before you categorize it as good or bad. Specifically with canned foods, the trick lies in utilizing their flavors to the best of your ability in preparations. The more you experiment, the more you will realize that canned food can be tasty too! 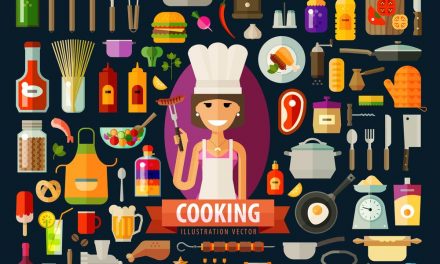 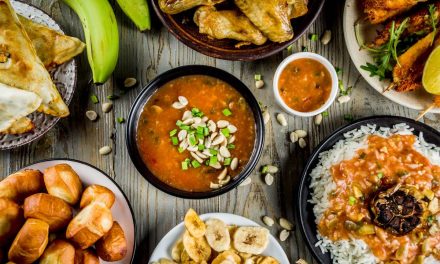 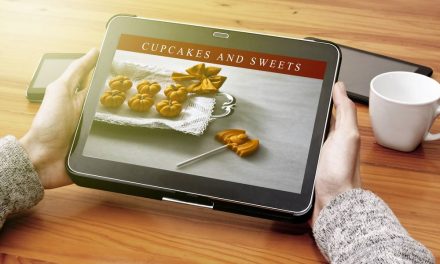 BakersMakers 101: What To Expect As A Seller 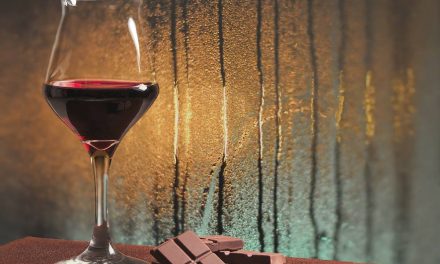