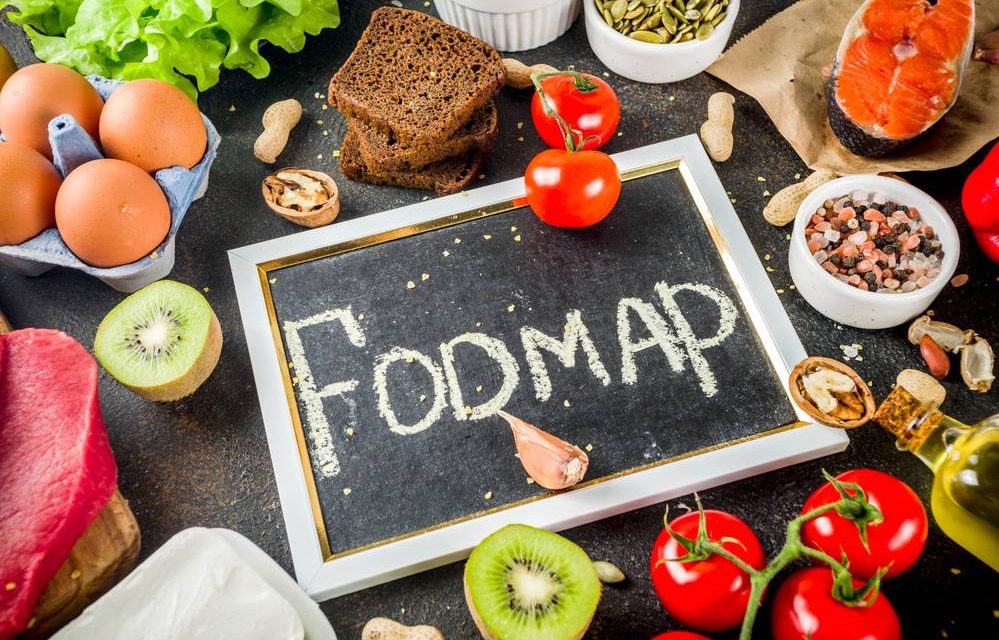 FODMAP diet is a three-step plan designed to help manage Irritable Bowel Syndrome (IBS). When it comes to digestive irritants, food is what commonly sets them off. Irritable Bowel Syndrome or the IBS, is a common enough problem that affects the gut, and the symptoms could be bloating, abdominal pain, diarrhea or constipation, wind etc. So you were probably right when you thought that the chilli did not agree with you.

FODMAP stands for fermentable oligo-, di-, mono-saccharides and polyols. This is the scientific term for the group of carbohydrates which trigger the digestive symptoms previously mentioned. We simplified it for you in case you were bad at chemistry in school.

All these food items come under the umbrella of fermentable carbs. Let’s be clear about one thing, the FODMAP diet has two aims. They are:

1.Learning which foods work for you and which don’t. This knowledge gives you a lot more freedom with what you eat and you won’t have to restrict yourself as much.

2.Understanding the extent of this diet in your treatment. As per statistics, 75% of the population with IBS responds to this diet, while the other 25% do not experience any improvement. It is important to establish which category you belong to.

How To Do The Fodmap Diet

Following the actual FODMAP diet is a lot simpler than it looks. It can be broken down into three steps.

Eliminate high FODMAP foods from your diet and substitute them with low FODMAP ones. If you eat wheat toast with honey as a snack, switch to sourdough instead. This is a crucial step that could last for 2-6 weeks. This is to determine the role that food plays in your IBS and also as a prep for the next step of the planning of this diet.

If it is found that this diet did not work for you, then the next course of action would be to go for therapies like stress reduction, gut directed hypnotherapy and medications such as laxatives and fibre supplements.

This is the step of ‘trial and error’ and it is what establishes the food items around which you can take a breath in peace. Let’s understand that different foods have different FODMAPs. It is about finding out which ones your irritable bowel is alright with. You would have to go through a series of FODMAP challenges where foods rich in 1 FODMAP would be reintroduced into your diet as a way of testing your tolerance to it. Through a number of these challenges, your irritants would be understood and narrowed down.

You will love this step. The aim of it is to personalize the least restrictive diet plan for you. FODMAP foods that were received well are reintroduced into your diet and the ones not well received are removed. For the poorly received FODMAP foods, it is determined to which extent they can be consumed by you and the corresponding level of bowel irritation, to ease the level of restriction on their consumption. If it is found that you are completely intolerant of a certain food, it is eliminated without a trace.

Instead, if your symptoms are triggered when the said item is consumed beyond a certain quantity, then it is regulated to a limit. For example, it’s like saying that you can have half a cup of milk per day. And if you have more dairy than that, your symptoms will start showing. So it is about determining that half a cup is your limit. This is the definitive step and will give you an overall idea about your triggers and the daily food habits you need to have to manage them.

This diet is an aid for people with IBS to have an improved quality of life. It is a very involved diet that would need you to pay close attention to your body. So it would be better to take it up during a less busy period. But remember this, it is strictly for people with IBS. With anybody else, such a diet could do more harm than good. Which is why even with people who have IBS, much care is taken to correctly identify the triggers and the extent of them.

FODMAP diet is pretty much a lifestyle and it is a choice that one makes for the long run. If you are normal, of course you will struggle with certain cravings for a bit with the change of your palate. If you are a person with superhuman willpower and an advanced understanding of things, you will start enjoying it right away. Either way, your bowels will be grateful for the efforts you put.

See also: Keto, Paleo, Vegan: How to Choose What is the Best Diet for You | Top 5 Grains Which Are Gluten-Free And Healthy 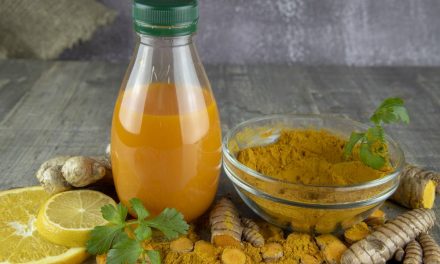 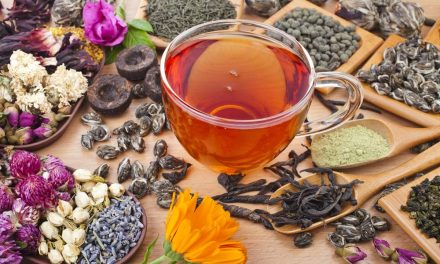 6 Types of Tea and Their Benefits 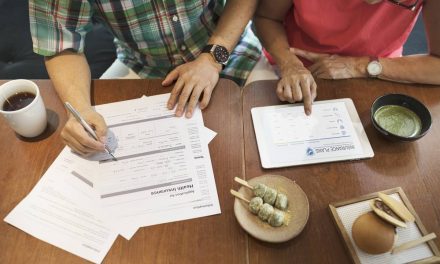 How To Start A Food Business from Home 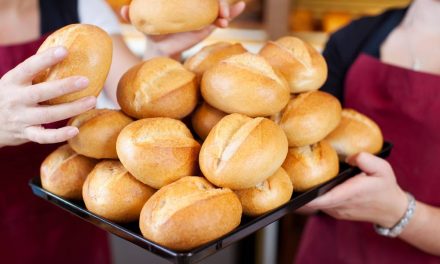 Home Made Food Items You Can Sell Online