Happy Black Friday! All About The Busiest Shopping Day

‘Tis the season to go shopping, so let’s get a-running! That time of the year is just around the corner. One of the most ecstatic elements of the Holiday Season is the fact that the days become all about delightful deals and the night shines bright with beguiling bargains. Few days encourage the thought of pampering yourself and your loved ones as well as Black Friday does. Be it gadgets, toys, fashionable apparels or crockeries, everything’s on sale. But time is a-running, so it’s also a day where the prices are low but the stakes are high.

Has your teenage kiddo been pestering you for the latest iPhone to give them bragging rights in high school or college? Now’s probably the best time to give them that perfect Christmas gift. Or are you that little softie who wants to give your grandparents a cool new LED TV? Black Friday has got you covered in this regard too. Although, this time around, things aren’t the same as always, given the unique situation with the pandemic. So here’s what you need to know about the Black Friday sale 2020.

Almost every other year, Black Friday has been all about that one day after Thanksgiving where shoppers flock up to numerous retail outlets like Best Buy, Walmart, Target and the likes. However, to avoid over-flocking and still meet the high demands of us festive shopaholics, numerous retailers have turned most of November into a shopper’s paradise. Basically, the sale has already begun. As if that wasn’t enough, a lot of companies are also offering the option to enjoy the same shopping experience online.

For instance, Dell already has announced a few offers for the month, and there will be a lot more added from the 16th of November onward. But that’s not all, both The Body Shop and Boots have already stepped into the game and turned the entirety of November into a Black Friday month. So it’s best you strike while the iron is still hot and get ahead of the curve. With the marketplace so cluttered, it might understandably be a little overwhelming to know where to start. Keep these dates in mind so you can stay prepared.

What Walmart has done is that they’ve fragmented the sale into multiple events. Each of these events will incrementally have more interesting deals to look forward to. Some of the things you should keep an eye out for is that on November 11th, Walmart’s next online event kicks off. And then on the 14th of November, you will get to experience a lot more deals that will be added. Similarly, starting 5 am local time, Walmart will also start adding more offers to their physical stores.

Then again on 25th of November is when Walmart kicks off its final sale event for the holiday season, which will start at 7 pm. But that’s not all, from midnight onward, you get a much wider range of offers available on their online store, which will also be available on their physical stores starting 5 am of the next day. Pretty sweet, isn’t it?

Staples decided to start its sale from 22nd November onward, a week before the actual Black Friday, to give shoppers a head start. The last day of their deals would be 28th of November.

Macy’s on the other hand decided to go a step beyond and start as soon as the 16th of November. The only minute difference is that their sale ends on Black Friday itself, which is 27th of November.

Then there’s these guys, who seem to have a pretty intricate plan for the month, one that’s already been set in motion. Here’s how it works.

They have multiple deals running throughout the month on various products. Starting 22nd of November, most of the offers for Black Friday also become accessible. Then they also have newer deals which will be released on Thanksgiving day. But that’s not even the best part. On November 27th, the actual Black Friday, you could very well shop from Best Buy till your heart’s content, through their online store too. This was mainly made available because of the limited in-store capacity they’re obligated to maintain.

The department stores of Kohl’s have taken pretty much the same approach as Staples, with their starting date being 22nd November and the final day for shoppers being 28th November.

If you’re someone who turns to Target for most of your needs, you’re in luck. They too have multiple weeklong sales which ends up becoming a shopping carnival for practically the entire month of November. The only difference is that their sales and offers will be released in patches, making it a series of sales. However, you can also get some pretty amazing deals on their website so you can save yourself from a visit to their store – which we know is bound to be supremely crowded.

Of course, you didn’t think that Amazon would not take this opportunity to flex, did you? These giants of online shopping and technology have their own daily offers going on right now. Some can be as insane as the low prices you come across during Black Friday.

Here’s a list of some of the best deals that are currently turning some heads.

Of course, this is Black Friday we’re talking about so there are countless other mind-boggling offers in the wait. Just a reminder though, the prices during Black Friday tends to keep fluctuating, often even decreasing further. Which is why you must have an eagle out and scour for the best possible deals in every category. Hope this blog helps you plan for the Holiday Season and find the best of things to gift your loved ones and treat yourself in the process. Happy Shopping! 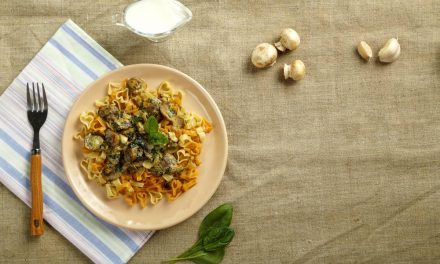 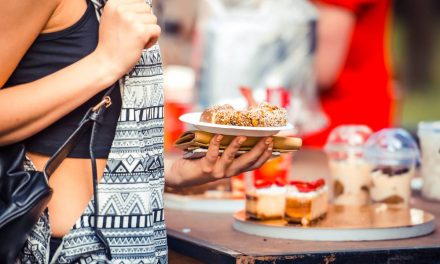 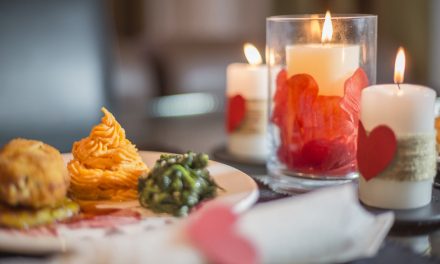