Top 5 Indian Desserts to Dig Into 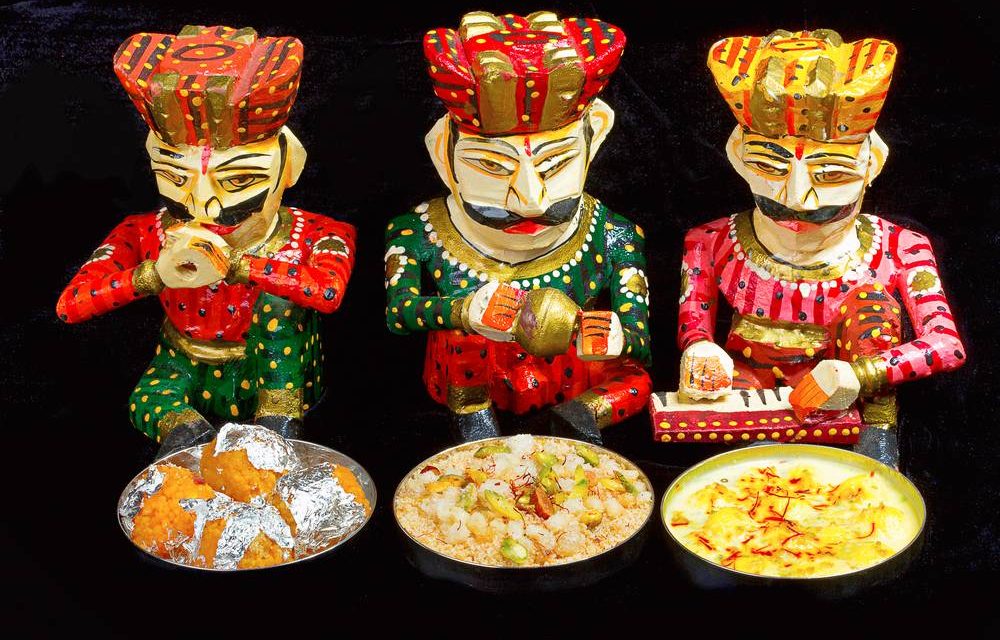 araIndia is known for its delicious cuisine, ranging from spicy curries to the softest parathas. But just as fascinating is its range of desserts. From Persian influences to regional distinctions, practically every Indian dessert has its own tale to tell. But every single one is undeniable in temptation and fulfilling in experience. We’ve handpicked the top 5 Indian desserts to dig into. But we must warn you, reading about them may just give you some cravings you only can fulfil by catching a plane to the SouthAsian nation. 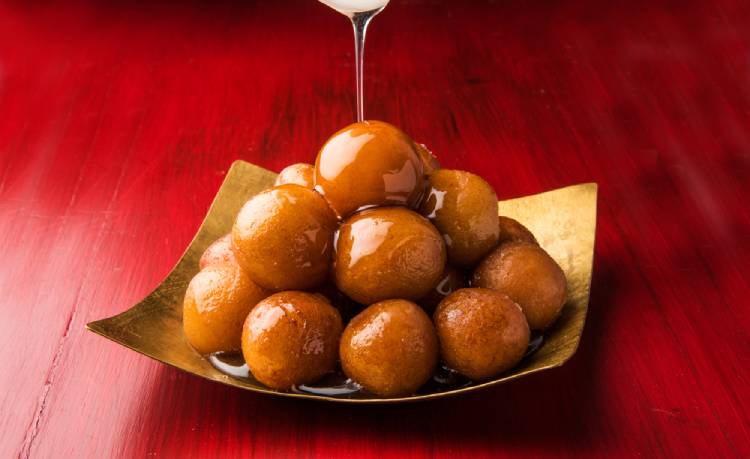 Mention gulab jamun to anyone who has eaten it before, and they’ll go weak in the knees. These melt-in-the-mouth golden-brown balls of goodness are served at every Indian function, and no Indian festival is complete without them. Its etymology reflects its Middle Eastern roots – gulab is the Persian word for ‘rose’ and jamun refers to a type of Indian berry, alluding to its size. It is prepared with milk solids and flour kneaded into a dough, which is then deep fried. The outside takes on a golden hue while the inside remains pilowy and offwhite. This is then dipped in and served with sugar syrup flavoured with rose water.

It is said to have been introduced to India with the invasion of the Mughals, but over the years, the gulab jamun has taken on different roots and versions. It is now present in its various forms in the different states of India, each telling a different tale of origin but each just as loved by the people. Gulab jamun is best served warm, as that truly completes the heavenly experience of biting into one of them.

Jalebis are known across the world as the quintessential Indian sweet dish, but its origins tell a different tale. Yet again, an Indian dessert traces its roots to the Middle East – the word jalebi is said to be a corruption of the Arabic zalabiya. It made its way to India with the Arab traders in the 5th century, and since then has taken on a life of its own. Indians absolutely adore the jalebi, and much like the gulab jamun, each region of India has its own love affair with the jalebi.

Made with a batter of yoghurt and refined flour, watching jalebis being prepared is like watching an artist at work. They are swirled deftly through a cloth into their distinct shape by skilled hands, hovering a few inches over a deep dish of hot oil yet perfectly piping out the batter. The jalebis are fried and dipped in sugar syrup, and can be enjoyed hot or cold, alone or served with the creamy milk preparation called rabdi. Doughnuts, you’ve got some serious competition.

Also read: Love Indian Food- These Ingredients are must have in Your Pantry 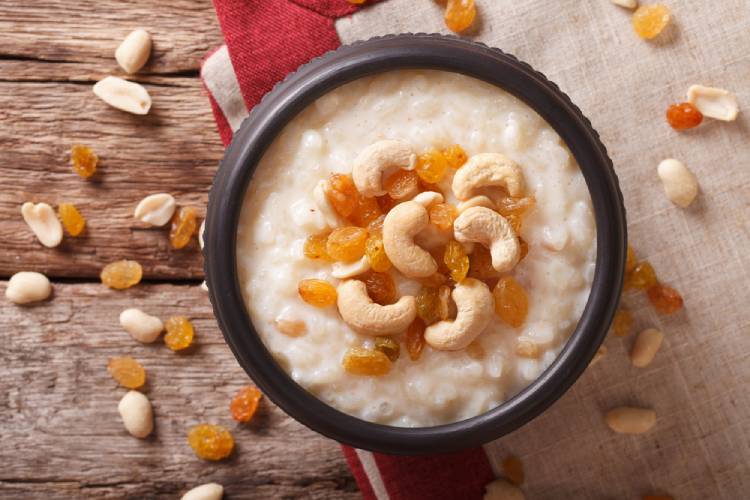 Not all Indian desserts involve frying and copious amounts of sugar syrup, though they certainly do their part in making shameless addicts of us. A much more delicate, decadent dessert to dig into is kheer. It is a type of rice pudding, though the texture resembles that of gruel. Interestingly, Persia and China both enjoy similar desserts. Kheer reflects India’s artistry with spices, as the mixture is usually flavoured with nuts, and spices like cardamom and saffron. Sometimes, it is made with vermicelli instead of rice. Whether eaten hot or cold, a bowl of kheer is something you’ll find very hard to put down. 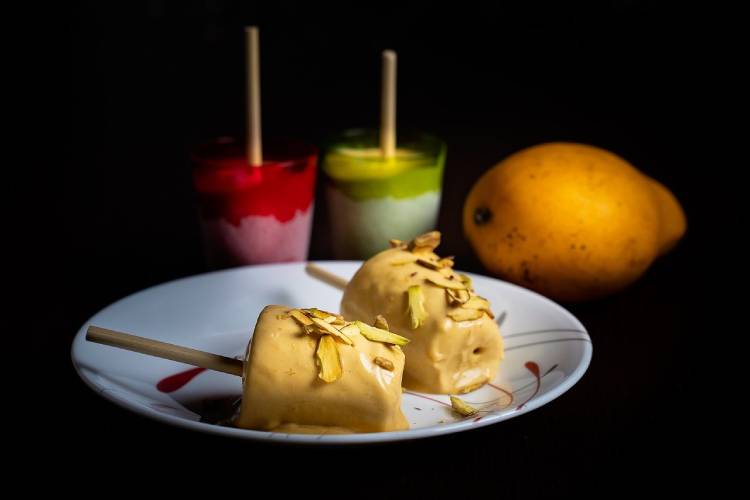 I scream, you scream, we all scream for… kulfi! Kulfi is often described as the Indian ice cream, and though the two bear similarities, they are inherently different. For one, unlike ice cream, kulfi is not churned. This makes it much creamier and denser than ice cream. Kulfi is made by slowly and continuously reducing milk over heat, giving it a distinct sweet taste as the milk caramelises, and then flavouring it. Traditional flavours are malai (cream), pista (pistachio), kesar (saffron) and elaichi (cardamom). Kulfi is mostly set and served on sticks, and makes for one of the best ways to finish a heavy meal. 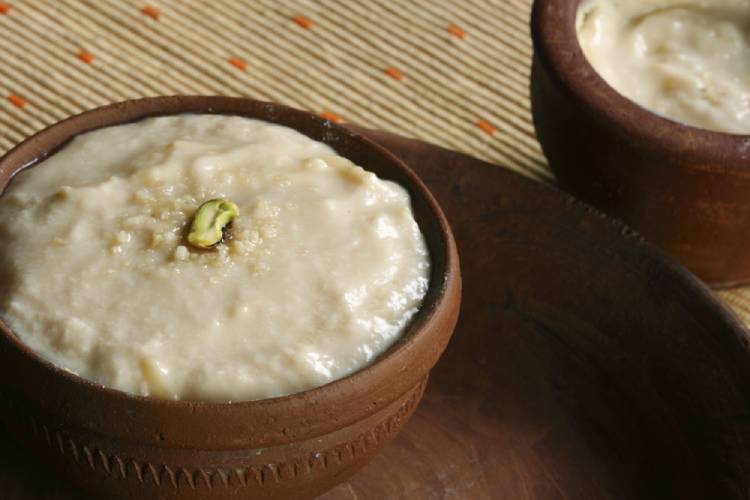 Mishti doi is an Indian dish, but the Bengalis in India put their heart and soul into its preparation and consumption as it is traditionally theirs. Mishti is the Bengali word for sweet, and doi, resembling the Hindi dahi, means curd. The traditional preparation is elaborate to say the least – caramelised milk is fermented overnight in a container coated with yoghurt, and the right temperature is crucial for the preparation to set. One bite of mishti doi and you understand just why this dessert is kept overnight as part of its preparation. Cooling and creamy, often topped with pista shavings and saffron, Mishti Doi is certainly worth all the effort it takes to prepare it.

Related: Different Types of Sweeteners and Their Uses|Iconic Desserts From Each Stat| Try Your Hand At Fried Desserts 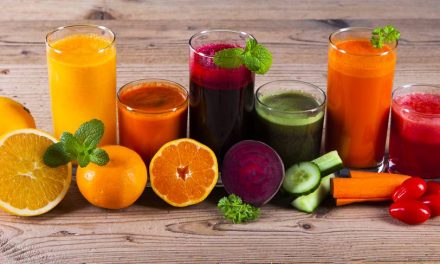 11 Drinkable Beauties Other Than Water 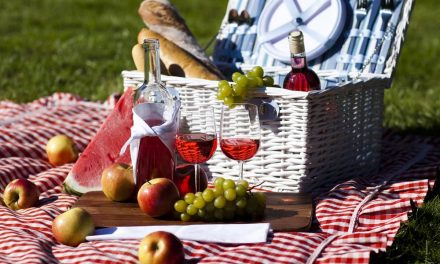 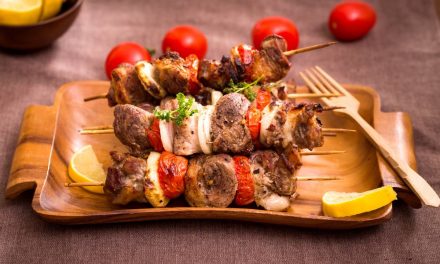 Foods That Can Be Served On A Stick 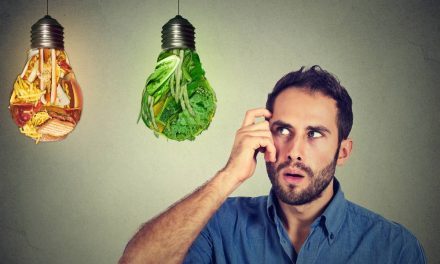