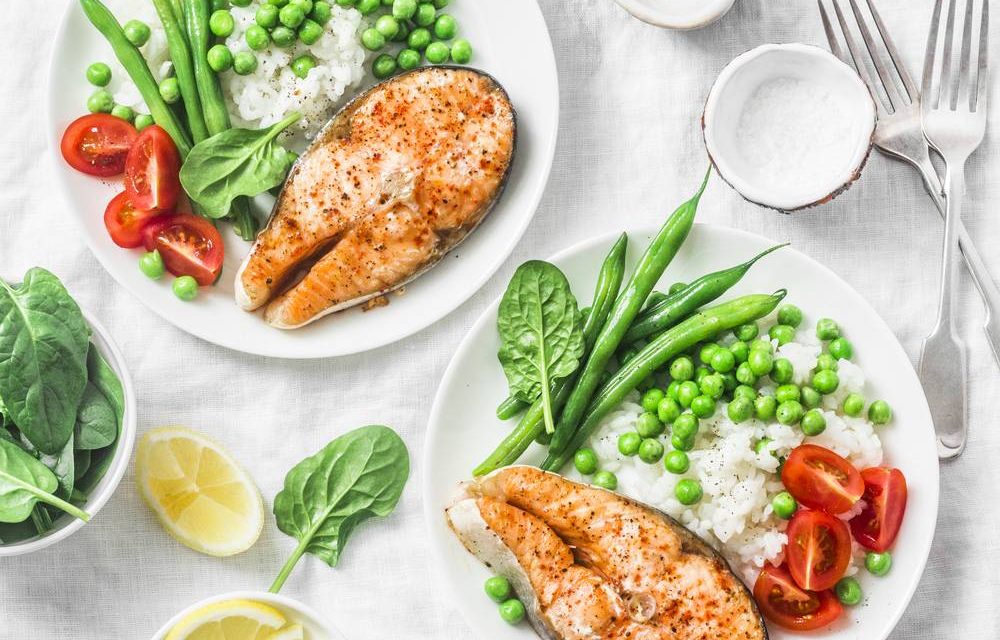 As soon as you Google an ailment, the internet gives you a million different remedies for it. Moreover, the glorious world of Google also generates a large amount of information on what foods can help reduce the risk of or combat the ailment you enter in the search bar.

When it comes to diabetes, a recent study published in November of 2020 showed that women who were overweight reduced their risk of developing type 2 diabetes by 30% because of their Mediterranean diets. While it might seem fishy, you can’t help but agree that food habits do influence our physiques greatly.

But can the risk of something as chronic as type 2 diabetes be reduced by a Mediterranean diet? Let’s find out.

The study was first published in JAMA Open Network in November of 2020, which stated a clear relationship between a Mediterranean Diet and the reduced risk of type 2 diabetes. Researchers followed 25,317 women for 20 years and their diets were recorded using a self report format where the women had to rank their Mediterranean diet intake on a scale of 0 to 9.

These women were apparently healthy when they first volunteered for the study between 1992 and 1995 and showed no sign of any chronic illnesses. Results of the study showed that women whose Mediterranean diet intake was 6 and above through the years showed a reduced type 2 diabetes risk, which stood as high as 30%.

What Is A Mediterranean Diet?

We’re very sure you’ve heard of this diet before, but not many of us take the time to read what it comprises of. Common to the Mediterranean countries of Greece, Italy and Spain, a Mediterranean diet will usually have olive oil as a common base in any food preparation. This is because the diet advocates for an intake of healthy fats, and olive oil is the best option. It is more plant-based and involves consumption of whole grains, vegetables and fruits on a daily basis.

As you might expect, the diet also advocates a limited intake of processed or red meat. There’s more – consumption of fish, eggs, beans and poultry on a regular basis is also a part of this lifestyle. You must moderate your intake of deep-fried fish and stick to grilled fish instead. Similarly, fishes like salmon, halibut and sardines are high in omega 3s and should be consumed regularly.

When it comes to dairy, the intake must be moderate instead of regular. Use more herbs to season your food and reduce a high sodium intake. There are other things that have to be kept in mind like smoking and consumption of alcohol, the intake of which should be in moderation. There’s another catch to this – even though red wine can be good for health, it should also be consumed in moderation. Like every other diet might endorse, being physically active is also a part of this lifestyle.

The Relationship Between Type 2 Diabetes And A Mediterranean Diet

You might have realized by now that what the diet endorses, on first look appears as feasible and healthy. First and foremost, by centering around the consumption of healthy fats, a Mediterranean diet reduces the risk of high blood cholesterol. Similarly, the consumption of vegetables and fruits has always been associated with a reduced risk of illnesses, especially those that have to do with inflammation.

Let’s get into further detail – a glycemic index exists that measures the effect of fods on your blood sugar levels, particularly your insulin and blood glucose. When the glycemic index of foods is low, it implies that those foods have a highly soluble fiber content. What does this do? High soluble fiber slows down the digestion process by slowing down how fast food travels through the digestive system. This in turn leads to a better insulin response.

As mentioned before, the diet’s emphasis on the consumption of unsaturated and healthy fats instead of trans and saturated fats also influences insulin sensitivity positively.

Another study published in the American Journal of Clinical Nutrition in 2013 looked into the relationships of different diets to type 2 diabetes. The results of this study showed that participants who stuck to a low-glycemic index Mediterranean diet had a lower A1C score, as compared to those that followed a plain vegetarian diet. What are A1C scores? They’re an indication of your blood sugar levels over a three month period.

Research has proven that a Mediterranean style diet has shown to reduce the risk of type 2 diabetes. Apart from that, the diet has also proved to have other benefits for your health, which also includes lowered cholesterol. You must consult your health professional and not treat the diet as a cure to an ailment. But, as a complement, if you have type 2 diabetes, a Mediterranean diet can help.

Read Also: Keto, Paleo, Vegan: How to Choose What is the Best Diet for You 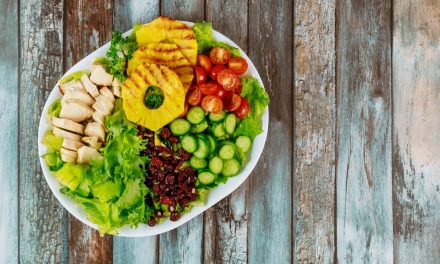 Meaty Salads That Are Healthy And Tasty 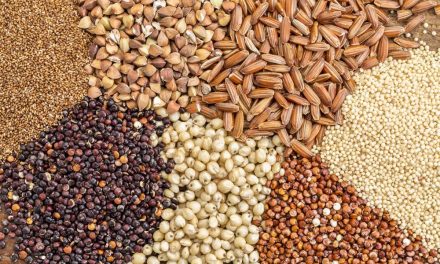 Top 5 Grains Which Are Gluten-Free And Healthy 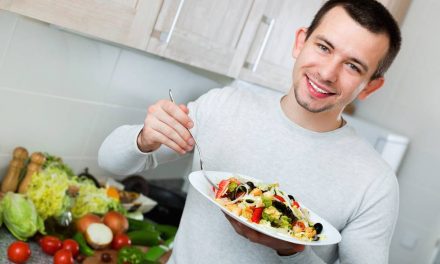 Keto, Paleo, Vegan: How to Choose What is the Best Diet for You 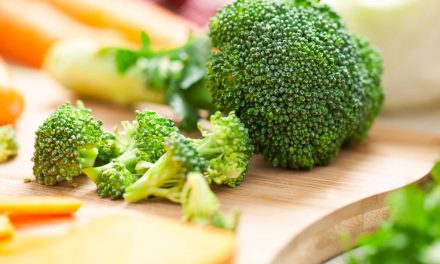 5 Superfoods That You Don’t Know Are Bad For You