What would you Find on the Dinner Table in Hawaii. 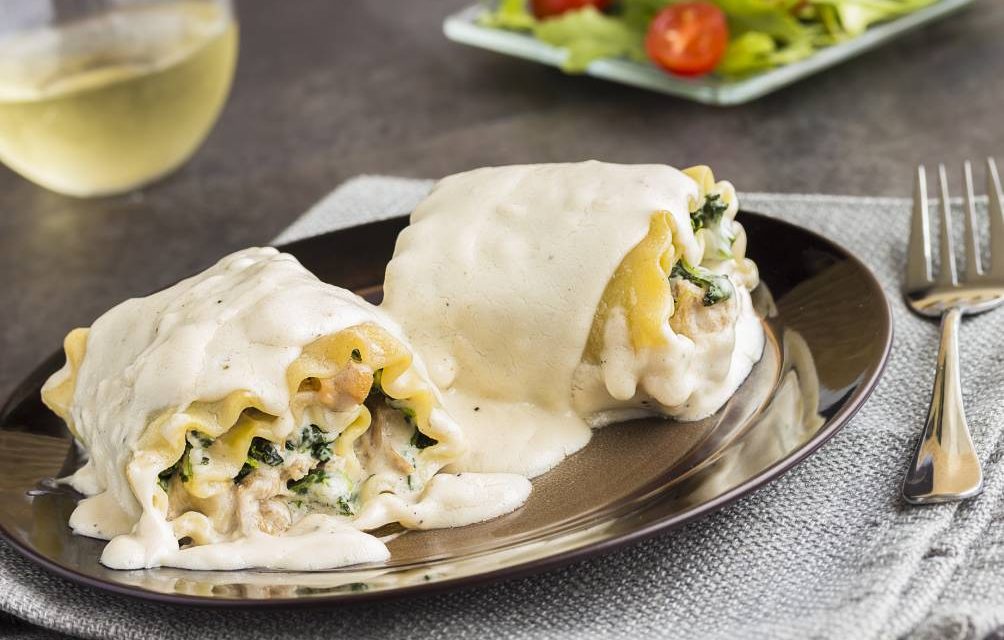 If you have ever dreamed of a vacation, you have certainly dreamt of Hawaii. Of course, you must have dreamt of something Moana-esque – sunbathing on the pristine beaches, admiring the view of the crystal clear water with a garland around your neck, while sipping on coconut water. Not that you need another reason to visit the place, but allow us tempt you a little more. The food in Hawaii is to die for and is something that deserves at least a trip, if you can’t really live there. A visit to Hawaii is incomplete without experiencing the sheer diversity of their food.

The food of Hawaii is a reflection of the diversity and history of the islands. To put it very briefly, Hawaiian cuisine is a mixture of European, American, New England, Chinese, Korean, Filipino, Japanese, Puerto Rican and Portugal food. Going to Hawaii and eating is a sure-fire way of making sure that you have traveled through half of the culinary world.

So let’s take a look at the food you would find on the dinner table in Hawaii.

We had to start the list with this dish, considering that it is a staple of Hawaiian cuisine and used very often as a filler dish. But what is Poi? Is it a sauce? Is it a gooey dip? Is it Ice Cream? Well, made from taro root, Poi is a thick paste that is starchy and slightly sour. You can buy it in powder form, but we would recommend that you get as much fresh Poi as you can when you visit Hawaii.

The Hawaiians certainly take their food seriously, more seriously than you took your SATs. The Kalua pork is pork cooked in an underground oven called imu, till it is so tender that it falls apart, exactly like our life does sometimes. It has a pungent smoky wood flavor and does very well with rice or bread, whichever you prefer. You might see the actual cooking process if you attend a Hawaiian party or feast.

Yes, it is not just what your annoying nephew does while playing with you, but a proper dish that is the Hawaiian version of the Japanese sashimi. It is cut into bite sized cubes and eaten with a marinade. There are different types of poke, depending on the fish and the marinade combination. You can have it as is or as a poke bowl, that is, with a bowl of rice. Try the one with Maui onions and you can thank us later. A recent culinary variation of this is the tako, which is octopus made in the same way as poke. Try both and you will have a new appreciation for the palette of seafood.

The name is a little deceiving as it is actually a noodle dish. It’s essentially mung bean noodles cooked in chicken soup with vegetables of choice, though they are generally kept to a minimum. The end result is a sort of stew that has a mild taste of ginger. This is one of the easier dishes to recreate at home, to feel like you are in Hawaii till you actually get there.

Though not originally Hawaiian, it is now a classic of the cuisine and is generally eaten as a side dish. It is a salad, with salmon diced and mixed with tomatoes, onions and scallions, a proper combination of co-flavors that quickly makes its place in a person’s taste palette. It is eaten with poke or Kalua Pork and can also be had with Poi. Another dish you can easily make at home, to get those Hawaiian feels.

Manapua is essentially Hawaii’s version of Chinese pork bun. It is fluffy bread stuffed with barbecued pork. Told you Hawaiian food reflected the islands’ history! Simple variation of traditional dishes, the experience of which goes beyond the culinary senses.

You cannot talk about traditional Hawaiian food and not mention Laulau. If Poi is made from taro root, laulau is made from the leaves. Pork is wrapped in taro leaves and cooked in an underground oven till it turns soft and the leaves become spinach like. Make you want to pack your bags yet?

The perfect treat for savory lovers, Haupia Pie is made with coconut milk and topped with macadamia nuts and pineapple. A dish as Hawaiian as can possibly be, you are likely to find it at Hawaiian parties and feasts. This pie is honestly a gift to the entire world and deserves a place in the food hall of fame. Do yourself a favor when you go to Hawaii and eat copious amounts if this. You will not regret, we promise you.

Oh Hawaii, you never fail to impress. Think chicken marinated in pineapple juice, soy sauce, brown sugar and tomato sauce and then cooked on a giant fire. Oh, to be alive at the same time as this dish exists, one must thank their stars.

As a self-respecting traveler to Hawaii, of course you need to have the Garlic Shrimp there. The dish is as simple as it sounds. It is shrimp stir fried with garlic and tastes like heaven. Eat it as a snack while sunbathing or taking a walk on the beach. Something about the combination of the beautiful beaches and the delicious shrimp is a boost of dopamine which is exactly what a vacation is all about.

In Hawaii on a budget? Well here’s the perfect food for you. Docked with Hawaiian flavors while being cheap and filling, it checks all the flavors. It’s a combination of rice, macaroni salad and a meat of your choice, be it chicken, beef or kalua pork. Actually, have it even if you are there on an all expense paid trip. The fact itself that someone was able to think of such a combination makes it unmissable.

If there is ever a Noble prize for life changing food, the entire islands of Hawaii would get it. It is popularly said that you remember a place most by the people you go there with and the food you eat when you are there. While we can only hope that you keep good company, we can say with confidence that the Hawaiian food will make a place in your heart as much as the beaches and the sea will. So, take that trip and eat that food. You can thank us later for our encouragement.

Interesting: What would you find on the dinner table in New Jersey 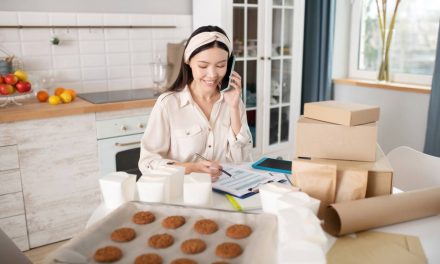 How To Organize Your Store On BakersMakers

Canned Food Can Be Tasty Too!

Your Guide To Being A Successful Seller On BakersMakers 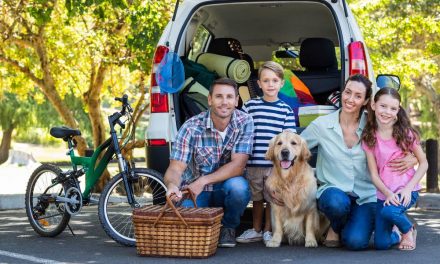 Easy And Healthy Homemade Snacks For Your Road Trip